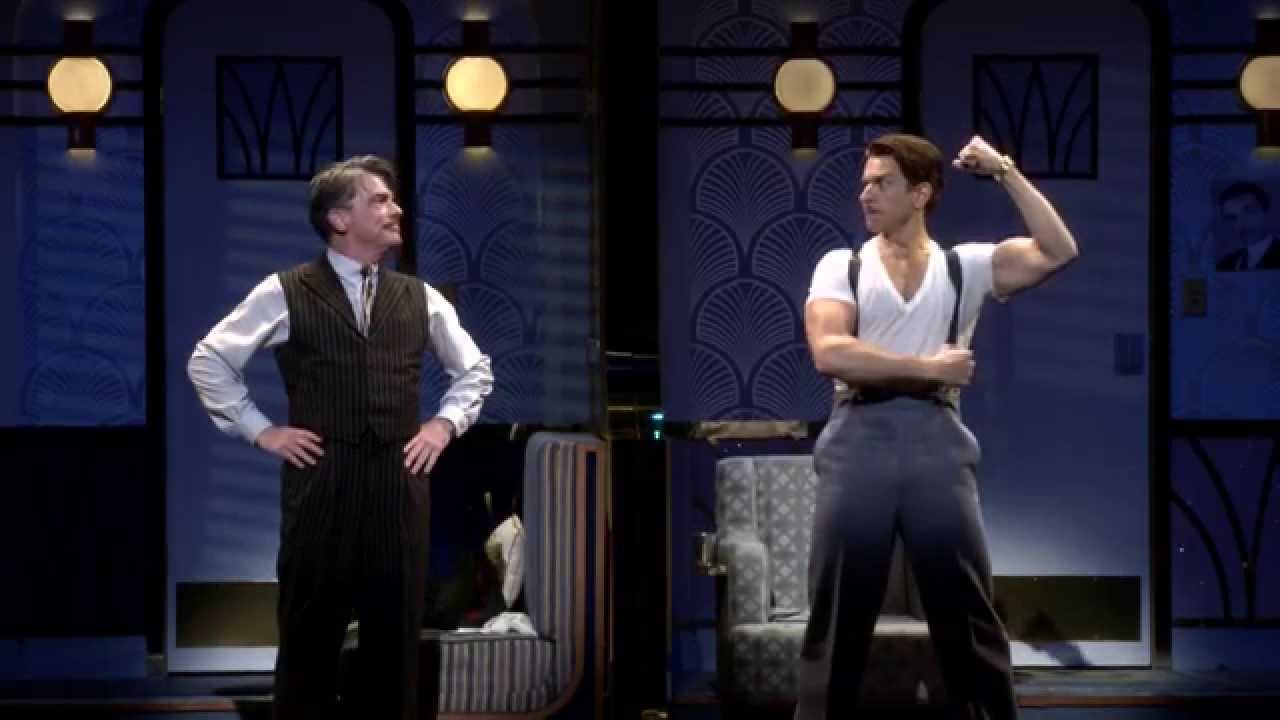 Theatergoers get pretty passionate about Cy Coleman's score. I'm not one of them-this isn't really one of those shows with songs that you leave the theater humming. That said, a slew of polished comic turns and some stellar staging make it a shrewd move to hop aboard this train.

The Roundabout Theatre Company's new production with Kristin Chenoweth and Peter Gallagher doesn't live up to all that the musical could be theatrically, musically and comically. That being said, the production is still pretty damn enjoyable.

To speak metaphorically, the glass may not be full, but it's certainly more than half full. There's even an adorable quartet of tap-dancing porters. Chenoweth glamorously milks each comical cliche while her opera-trained voice trills and soars in song after song. Golden Globe-winner Gallagher plays duplicitous theater producer Oscar Jaffee, Lily's Pygmalian-like former lover who discovered and molded her into a star. Oscar's career is fast losing steam after a string of failed plays, while Lily's continued to have wealth and success after their breakup.

The result is positively schizoid, a show that desperately wants to crack the shell of archaic convention and emerge as the madcap musical it longs to be. It has patches of memorable high style, slapstick amusement and wry songs, but also longueurs that stretch the minute movie into tedium Gallagher has the suave good looks to play Oscar but not the slightly demented charisma called for, and vocals have never been his strong point. Chenoweth certainly has what it takes in the singing department and the crowd adores her.

I just wish she wasn't so charmlessly vulgar with her oversexed physical shtick. Kristin Chenoweth, who established her career on Broadway but hasn't had a real impact there since "Wicked" in , returns in what's probably her most entertaining performance yet. Playing the impossibly self-centered '30s movie star Lily Garland, in the altogether delightful revival of the musical, she reminds us that, besides having a great soprano voice, she's the funniest leading lady around.

Using her distinctive high-pitched speaking voice - little-girl mixed with brass - as a deadpan comic weapon, she cavorts buoyantly through the show, as nimble physically as she is verbally. Director Scott Ellis' Roundabout mounting has its good points, one great point, and its disappointments, but the material by Comden, Green and Coleman even with this staging's numerous and unnecessary cuts and additions is certainly good enough to provide a terrific night out, even with a mediocre production. The one spectacular plus is the superlative performance of Kristin Chenoweth, whose unique comic brio is perfectly suited to Comden and Green's intellectual eccentricities.

Her vocal dexterity mines the humor of the most innocent-seeming lines and she can draw enormous laughs with the most casual of reactions. Her soprano soars with clarity and comical exuberance.

We Didn't Start the Fire -The Twentieth Century-

It's a sterling performance worthy of being the career highlight of a Broadway star. Scheduled activities may include a combination of teacher directed learning, peer directed learning and online engagement. Skip to content Skip to navigation.

Search the Handbook Search. Students successfully completing this unit will be able to demonstrate: The ability to discuss in an informed way the relationship between revolution and social change; An understanding of the distinctions between political and social revolutions; An appreciation of the difference between total war, civil war, cold war and revolution; An awareness of how ideas about race, ethnicity, identity, nationalism and freedom informed; revolutionary movement in the twentieth century; The ability to assess critically visual sources and their contributions to historical memory; The ability to analyse a variety of written historical sources; The development of skills for collaborative learning and group work; The acquisition of solid writing and oral presentation skills;.

To troubleshoot, please check our FAQs , and if you can't find the answer there, please contact us. 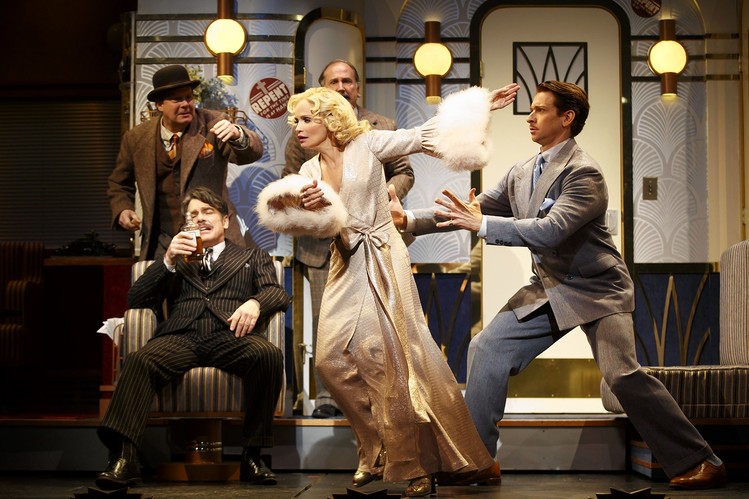 Twenty Minutes for the Twentieth Century 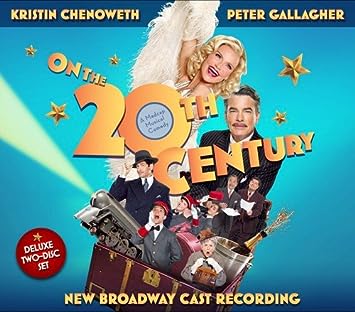 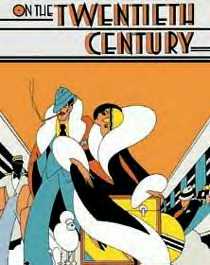 Related On the Twentieth Century